In a first-of-its-kind motorsport launch, TPS and Yuasa have unveiled the new livery for British Rally Champion Matt Edwards’ 2021 title challenger inside a computer game and launched a corresponding E-Sports rally championship.

Computer generated images of the Volkswagen Polo R5, featuring TPS’s logo and Yuasa’s iconic white, red and black livery, have been revealed on Codemasters’ DiRT Rally 2.0 game. These are the first glimpses of the latest livery, which also features sponsor Swift, for this year’s British Rally Championship car.

In addition to this, the game will also host the Yuasa Matt Edwards E-sports Championship on PlayStation, Xbox and PC. The Game of the Year title sees gamers tackle iconic rally stages across the world.

To enter, players must follow Yuasa & Matt Edwards on social media and complete a registration sign-up form online. All entry details can be found at www.yuasa.co.uk/yuasarally.

Edwards’ real-life challenger, a Volkswagen Polo R5, prepared by the South Wales-based Melvyn Evans Motorsport, will be fully launched on 21 April. It will then go to compete for championship glory, travelling to iconic locations across the country.

Michelle Masterton-Smith, TPS Marketing Manager, said: “Launching the new livery for the Matt Edwards Volkswagen Polo R5 British Rally Championship car inside a video game is ground-breaking, and it’s great to be involved in such an innovative event.”

“It’s been fantastic to work with Codemasters to present the inaugural Yuasa Matt Edwards E-sports Championship, we are very excited to see some quick stage times. With everyone in the UK still facing restrictions, we hope the competition will bring some joy by allowing fans to race the new car before it hits the gravel in real life – good luck to everyone competing!”

The battery brand is joined by both TPS, the Volkswagen Group Genuine Parts provider, and Swift with all three brands excited to support the reigning champion as he contests for his third consecutive British Rally title.

Visit back regularly to check out Matts car, follow his progress and get behind the scenes content! 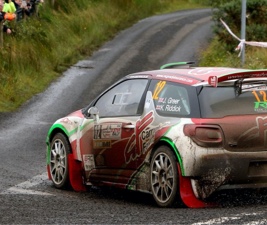 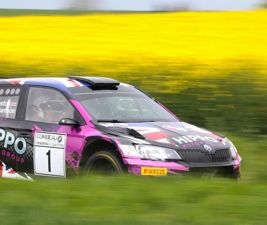 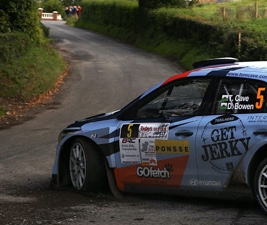 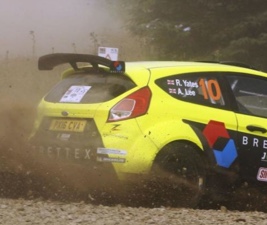 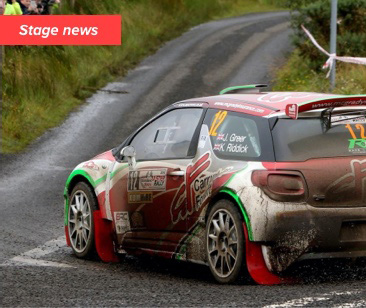 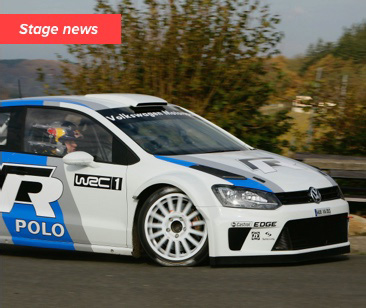 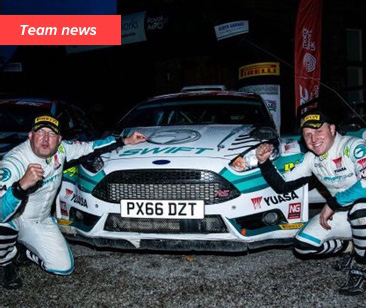 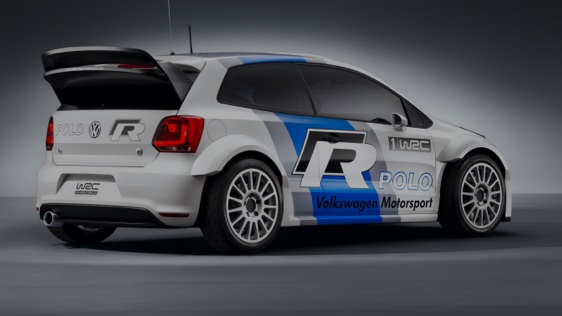 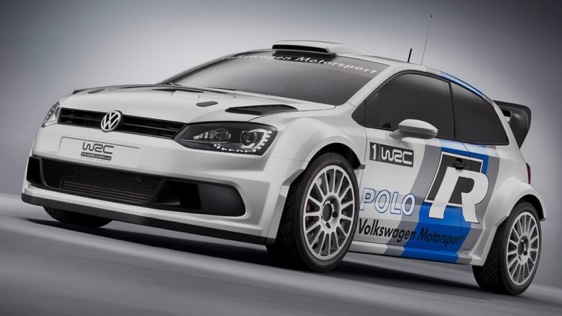