The Nicky Grist Stages (Saturday 10 July) won’t be easy, as it will be Matt Edwards’ first gravel rally for 17 months and his maiden forestry event in his Yuasa Rally Team Volkswagen Polo GTI R5. Yet the double British Rally champion aims for a strong finish to maintain the great start he has made to his title defence.

Matt, who won back-to-back BRC drivers’ titles in 2018 and 2019, took the Melvyn Evans Motorsport-run Polo GTI R5 to fourth place on the opening Neil Howard Stages. Only a time penalty denied him a podium finish on his first event in the Pirelli-shod car. 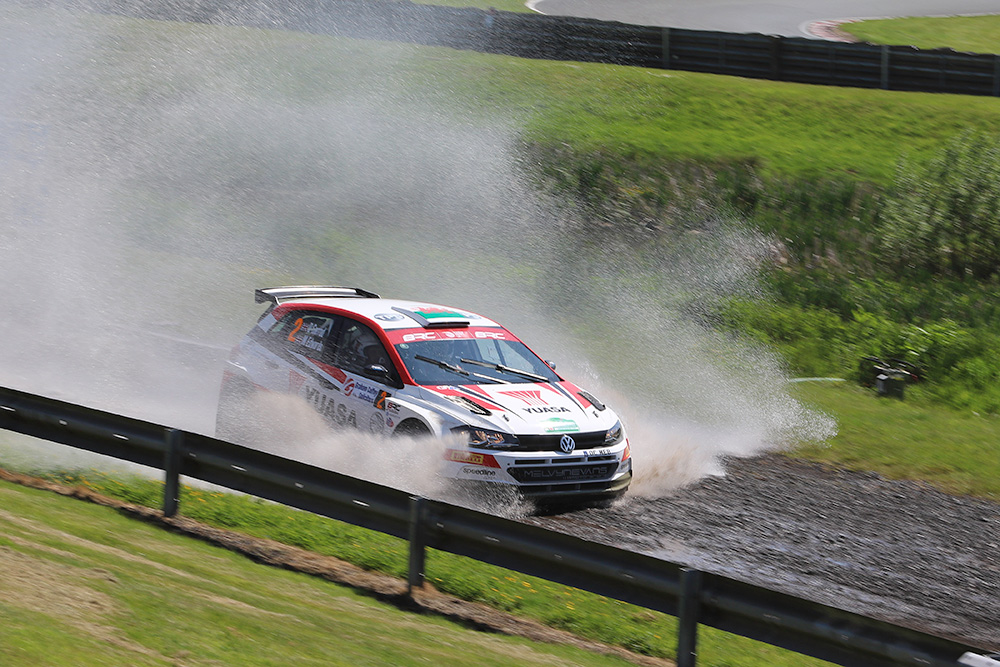 But with only 50 asphalt stage miles around the Oulton Park race circuit under his belt, his first loose surface rally in the Polo GTI R5 will be a tough one. After all, the classic mid-Wales stages used on the upcoming event are so well known, and the relatively short stage distance leaves little time to recover from anything other than a flat-out start. 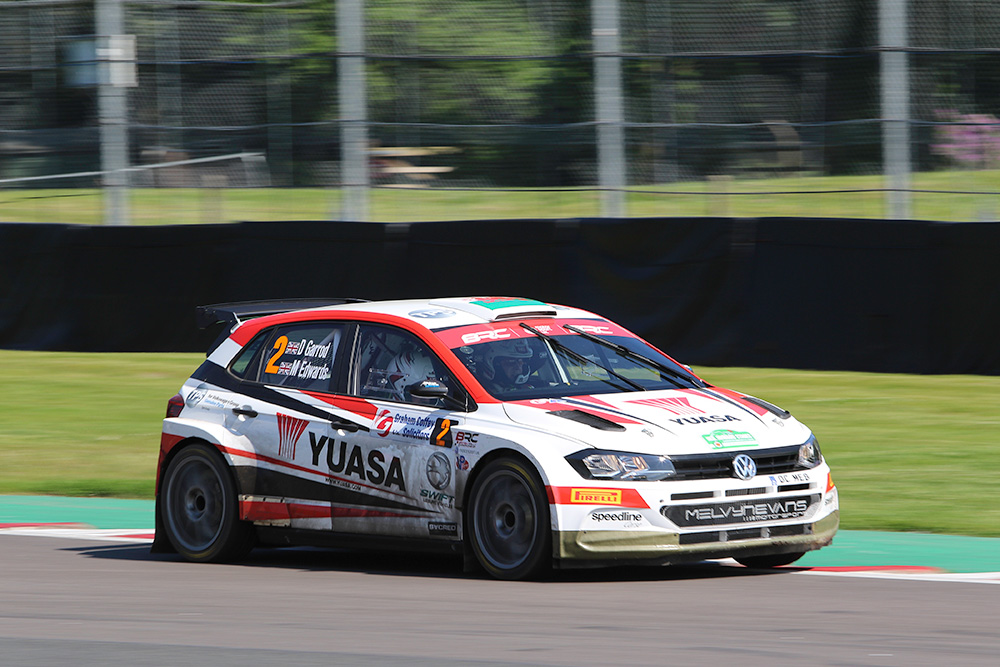 Knowing where the absolute limit of the car from the first corner onwards is therefore crucial. Matt will somehow have to try and overcome his lack of seat time in the Yuasa, TPS and Swift Group-backed machine to challenge for victory against a top-quality field. 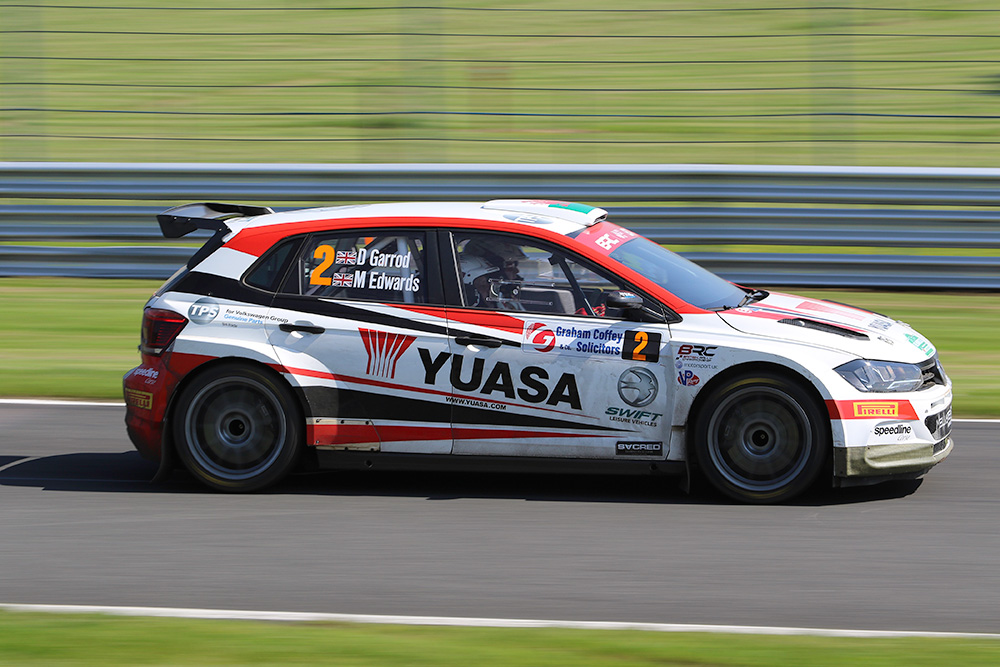 At least Matt knows the event well, as the 36-year-old from Colwyn Bay has contested the Nicky Grist Stages seven times before – and the Polo GTI R5 will be the sixth different car he has used 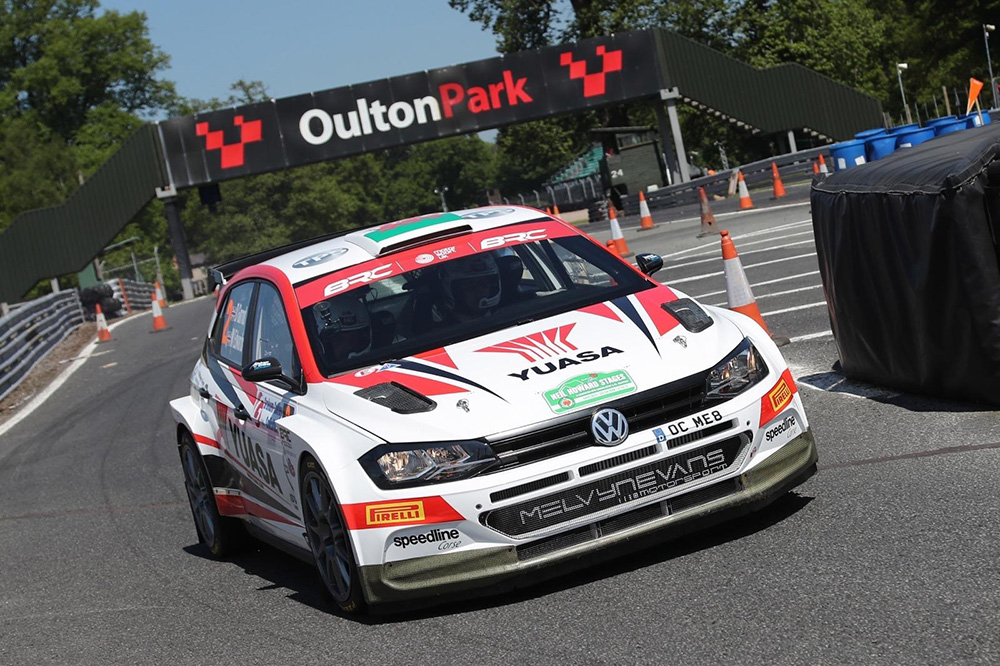 Matt made his Nicky Grist Stages debut in 2007, driving a Vauxhall Astra to class victory – before going on to rally a Subaru Impreza there in 2008, an MG ZR in 2010 and a Mitsubishi Evo IX in 2012 and 2016. However, his last two outings have been his most successful, finishing second in 2017 and winning in 2018 – both times behind the wheel of a Ford Fiesta R5.

As one of the world’s most sought-after and experienced rally driver coaches, Matt hasn’t had much time to relax since the Neil Howard Stages. The weekend after Oulton Park, he was in the Scottish border region coaching BRC Junior driver Ruairi Bell at an asphalt test in Solway. 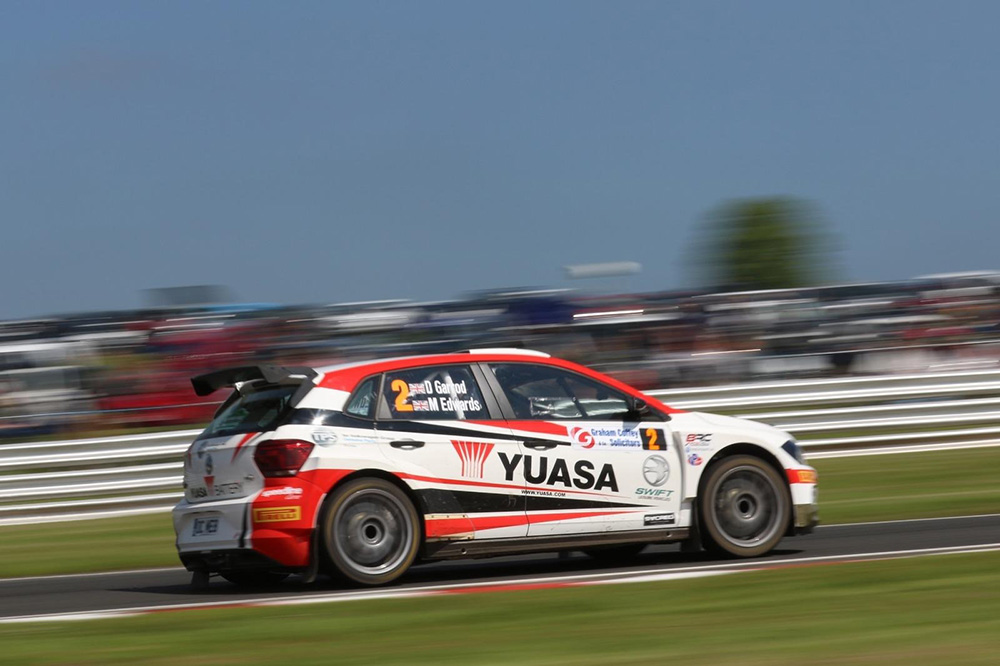 Matt then drove to Italy to contest the Modena Cento Ore, where he co-drove Alistair Oxley to a class win in a Fiat 131 Abarth. This multifaceted event took in race circuits, hill climbs and wonderfully scenic roads in a route that visited Rimini, San Marino, Misano, Imola, Florence, Forte dei Marmi and Modena.

Edwards then went on to a pre-Rally di Alba test with Motorsport Ireland Rally Academy driver Josh McErlean, before driver-coaching Nabila Tejpar from the navigator’s seat on Rally Poland. Unfortunately, that FIA European Rally Championship outing ended with a high-speed roll, in which Matt jarred his shoulder. This accident forced him to miss the Argyll and M-Sport Stages rallies and left him in a race to be fully fit for the Nicky Grist Stages. 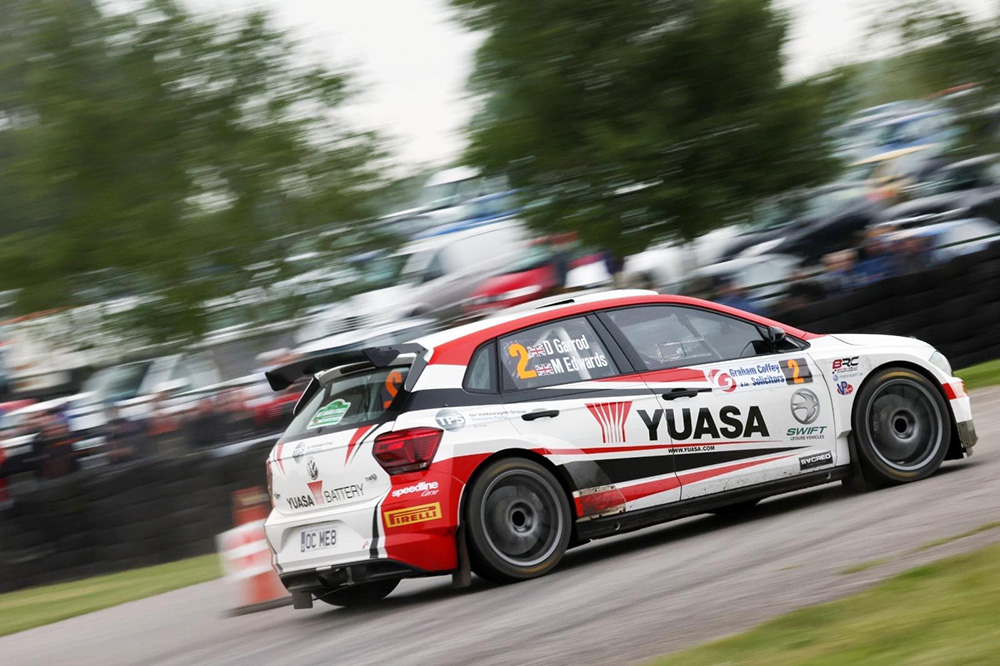 That said, Matt will have his ME Rally team manager’s hat on during the Greystoke forest-based M-Sport event, running a Fiesta R2T for Fraser Anderson.

“I really like the Nicky Grist Stages – I like the stages, and I know them pretty well,” says Matt.

“Tyre choice is always crucial in the forests, as is road position, especially if it’s dry and dusty.

“The biggest challenge for me this year will be getting to the limit of the Volkswagen Polo GTI R5 quickly on what will be my first gravel rally in the car. The event has a high-quality entry, and it’s not a long rally either, so you’re going to be found out if you’re not on the pace right from the word go.

“I haven’t driven on a gravel rally for a very long time either, since the Visit Conwy Cambrian Rally in February 2020, in fact.

“The Nicky Grist stages aren’t very long, and they are so well known. There aren’t many variables in there – so I don’t think the margins are going to be very big at all. Any advantage isn’t going to come from your knowledge of the roads, because everybody knows them so well, it’s going to come from your pace in the car – and we haven’t quite got that flat-out pace yet, owing simply to a lack of seat time in a new car.

“Having said that, I’m heading to the Nicky Grist Stages to try and win it – and in terms of the British Rally Championship title defence, I’ll be at least trying to beat the three drivers who finished ahead of me at Oulton Park. That’s the minimum requirement, really.

“I’ve been very busy since Oulton Park, which is good, but unfortunately, I jarred my shoulder on Rally Poland, and it’s not getting better as quickly as I’d hoped. I’ll be in a sling until a few days before the Nicky Grist Stages, so I’m hoping it will be okay. I can drive a car, but it’s a little uncomfortable at the moment.” 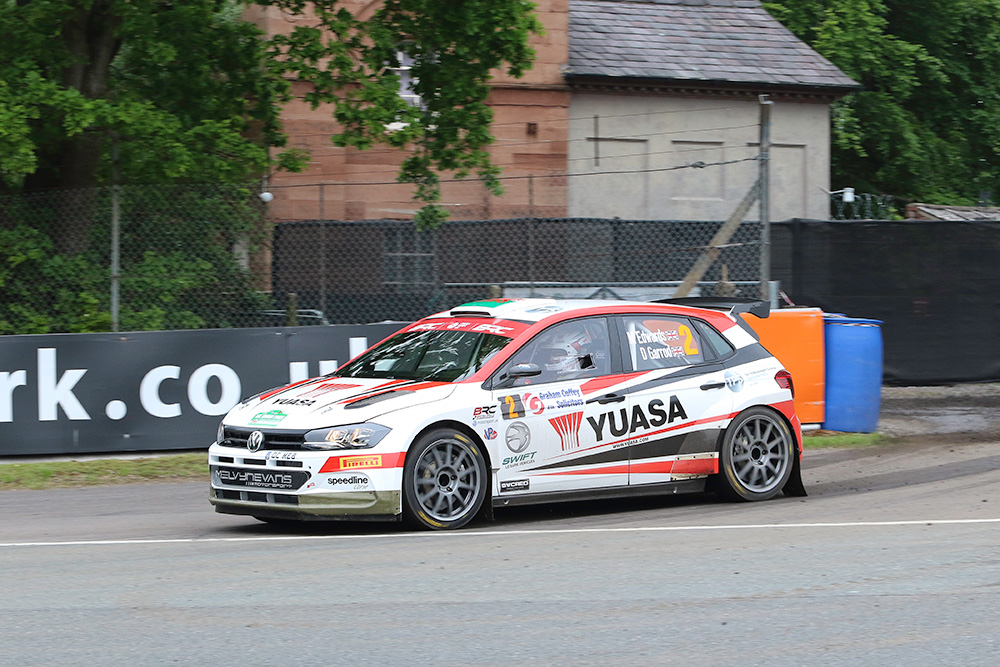 The Nicky Grist Stages contains eight stages – with a 22-mile loop through Llyn Login, Monument, Halfway and Crychan in the morning, all of which are repeated in the afternoon after a midday service at the Royal Welsh Showground in Llanelwedd.

Although it’s a non-spectator event, fans can follow Matt’s progress from home via several online channels. These will feature live action, streamed on the Special Stage TV Facebook page, with interviews and analysis on the BRC Facebook page. Further coverage can be found on the Nicky Grist Stages, Pirelli Welsh National Rally Championship and RallyFM.net social media platforms – plus, of course, Matt’s own Facebook and Twitter sites.