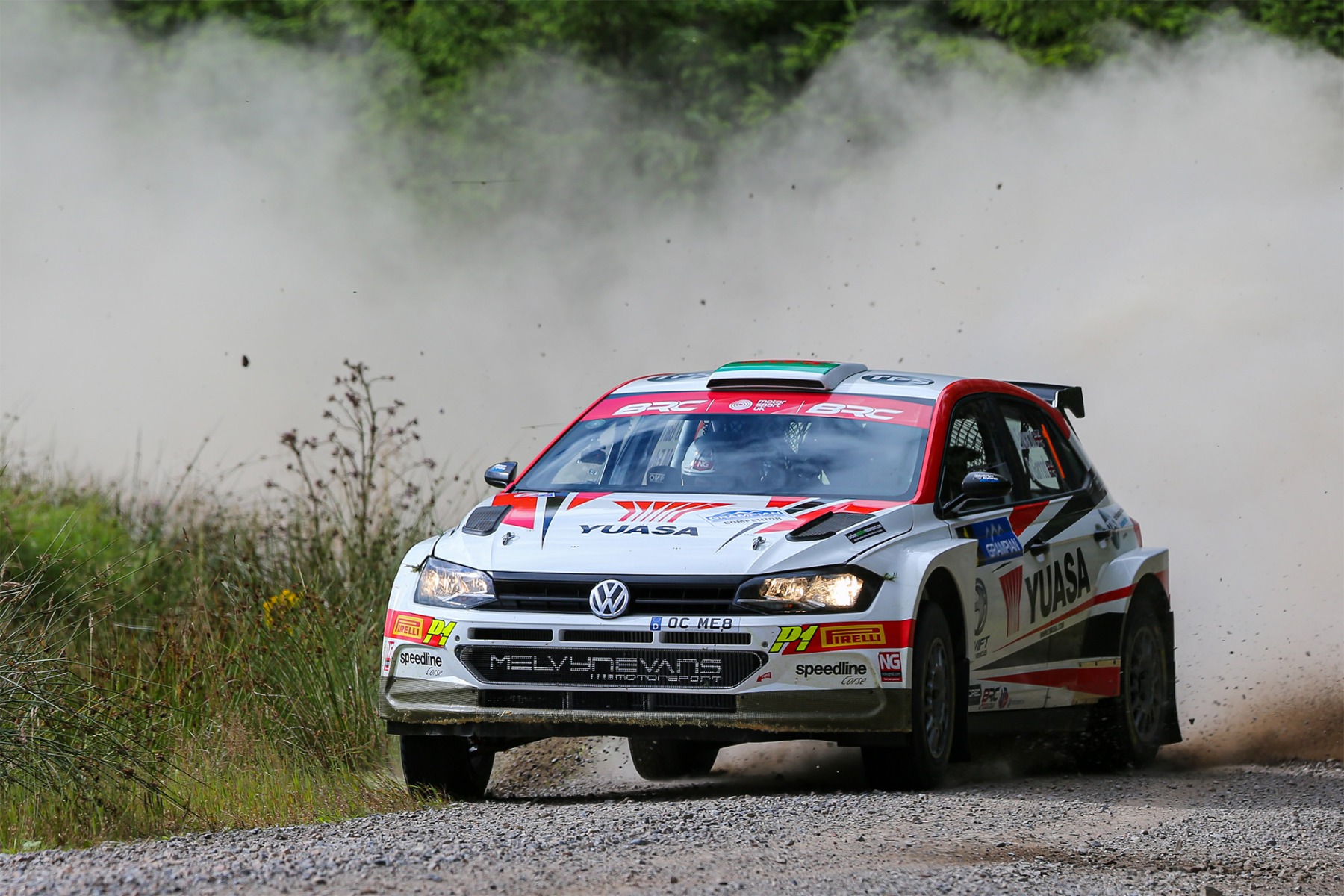 After a solid start to the series at Oulton Park, Matt took the lead of the BRC with victory on the Nicky Grist Stages, only to drop to third in the drivers’ standing after retiring on the Grampian Rally. With five best scores from seven events counting towards the title, Round 3 has been filed as one of the two mandatory dropped scores – and with Matt yet to nominate his bonus points scoring Joker round, his challenge for a third straight British rally title is very much still on track as he heads to the fast North Yorkshire forests.

For many years the Trackrod Rally was a permanent fixture in the BRC calendar, and now it makes its return to the series for the first time since 2013. It’s not a venue many drivers will have recent experience of, although Matt did contest the Trackrod Historic Cup in 2019, finishing runner-up in a Fiat 131 Abarth.

The corners will appear considerably quicker this time as he and co-driver Darren Garrod head back into the forests in their number one seeded Yuasa Battery, TPS, Swift Group and Pirelli-backed Polo GTI R5.

The event also signals the start of a hectic second half of the season, for just two weeks after the Trackrod Rally the Melvyn Evans Motorsport team will have to transform the Polo GTI R5 into asphalt spec for the Mull Rally (8-9 October). It will then be put back into gravel spec for Matt’s home round of the series, the Visit Conwy Cambrian Rally (30 October), before another quick turnaround for the final Ulster Rally over the closed country lanes of Northern Ireland (20 November).

Matt continues to be busy between BRC rounds with his professional driving coaching operation, with his ability to tutor from the co-driver’s seat a skill which is in high demand. Aoife Raftery is the latest driver to benefit from this, with her improving stage times on last weekend’s Bushwhacker Rally in Northern Ireland, with Matt navigating and coaching, clear for all to see.

“I’m confident going into the Trackrod Rally that everything has been fixed with the car and the issues that we had last time out on the Grampian are well and truly behind us,” says Matt.

“We’ve changed the engine wiring loom and everything that you’d associate with a misfire, so I don’t think Melvyn [Evans] could have done more to fix the problem. We gave the Polo a shakedown in Bala last week. It was an asphalt test ahead of Mull, and we ran in the dark to test for both Mull and the Trackrod and everything worked well, so I have no reason to doubt things won’t be perfect from now on.

“I’m not sure if my recent experience of the North Yorkshire stages in a Fiat 131 Abarth will be a help or a hinderance. It’s given me a good feel for the area and I know where the bad bumps are in an historic car, but you probably won’t even feel those bumps in a Polo GTI R5. I’ve never done the Trackrod in such a capable four-wheel drive car and I’ve never done a recce of the stages either, so making good pace notes will be even more vital this time around. With most of the event single use, there will be no opportunity to amend the notes either, so they have to be perfect right from the word go. 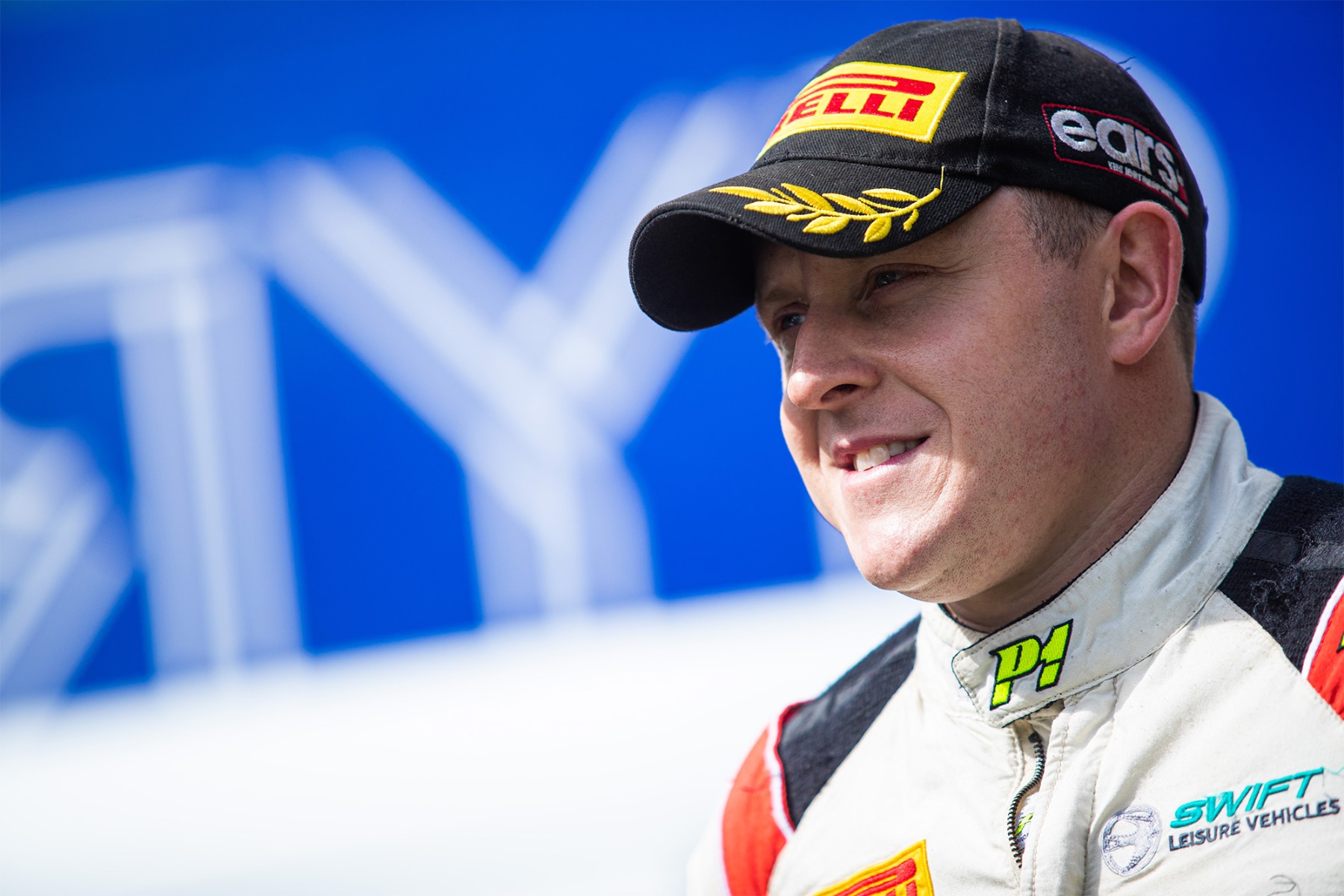 “We certainly need a successful weekend. We’re a little on the back foot after retiring on the Grampian, but we know the speed is there and we know we can do what we need to do. The championship’s wide open, and a good result on the Trackrod will put us right back up there.”

The famous Trackrod Motor Club-organised event starts on Friday 24 September with 11.3 stage miles run in the dark through Dalby forest. The remaining 44.89 stage miles takes place in the daylight on Saturday 25 September on single use forest roads, with stages through Dalby and Cropton forests. The service area is located at the Filey Brigg Country Park, while the first car is expected to arrive at the finish in the seaside town of Filey at around 15.00. 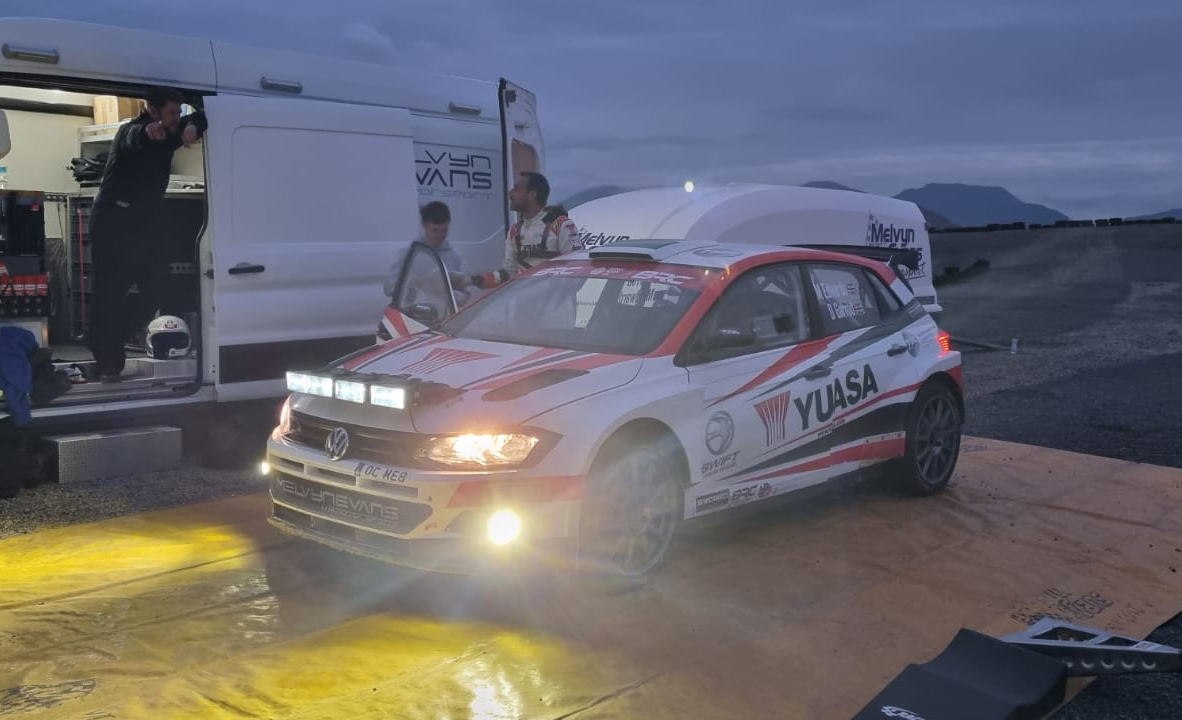