< Back
The Big Read - Insider Issue 7

The advantages of being able to adapt

As co-host of the weekly Motor Trade Radio podcast, I’ve been busy since March interviewing industry leaders about the impact that COVID-19 is having on the automotive sector.

Naturally, all agree that it’s been the biggest threat the sector has ever faced; certainly eclipsing the financial crisis in 2008. Another common theme has emerged in our conversations though: the current and future role of aftersales.

While this is a given in the independent garage sector, where there’s no Plan B, it’s been less widely appreciated among franchised dealers where the focus is on selling cars and add-ons, even though it’s the workshops that often generate the funds to keep showrooms open and operational. This may well change as a result of the lockdown.

After the financial crisis, franchised dealers saw that there was value in broadening their customer appeal by stocking older used cars as it helped them be more competitive.

This same way of thinking could be applied to aftersales. More proactive sites will be targeting a higher proportion of their local parc by promoting all-marques services to older vehicles, something they’ve always been able to do but haven’t shouted about.

This could lead to increased competition, but lockdown taught the independent garage sector a lot and it has emerged even more resilient.

Although on the ‘essential businesses’ list, garages that stayed open saw customers granted a six-month extension on MoTs, and non-essential travelling prohibited.

Many rose to the occasion though. Indeed, the spirit of the sector was perhaps best summed up by Allan Knox, co-owner of Knox Brothers in East Kilbride, who moved into his garage so he could continue to take care of the vehicles of staff at the neighbouring hospital.

“We’ve got doctors and nurses’ cars booked in already, so I’ll work through those jobs myself” Knox told BBC News at the time.

MoTs may have been on-hold during lockdown but many independents saw high demand for their services. According to Auto Advisor, the garage lead generation specialist, its platform experienced an 88% increase in traffic during the lockdown. It partly attributed this to dealerships being closed bringing more work to independents.

As travel restrictions relaxed, garages with good customer relationships drove business by contacting those who were due an MoT and talking through the potential safety issues of delaying.

Throughout lockdown and the restart, the vital role played by independent garages has been best articulated by Andy Savva, owner of the specialist consultancy The Garage Inspector.

As a passionate ‘best practice’ advocate, Savva believes independents now have an opportunity to become the workshops of choice for an increasing number of vehicle owners.

“They did an outstanding job staying open when larger organisations remained closed. And they did so to keep our key workers on the roads. They also overcame concerns for their own safety to play a crucial role for the country,” he said.

Savva worked closely with owners during and since the lockdown by giving practical advice and words of encouragement, often via his social media channels.

“The impression I got from talking to owners was that they were in uncharted waters. The only comfort I was able to give was that they weren’t experiencing this in isolation, their anxieties were shared across society,” he said.

For many, the experience has been tough, especially with health and safety concerns and uncertainty over liquidity. However, Savva believes many garages have emerged stronger.

“Changed circumstances have led to them introducing better working practices and hopefully they’ll continue into the future.”

The challenges presented by the pandemic have become an opportunity for operators to take stock and strengthen their businesses.

The final word goes to Savva. “Coming out of lockdown it’s becoming common for garages to be booked up two weeks in advance. Previously that was unheard of in the independent sector. After the initial shock, garage owners have shown courage and leadership that they probably didn’t realise they had. The challenge now is to maintain the momentum.”

The six-month MoT exemption ended on 1st August 2020, but the backlog of testing for those exemptions will begin to expire in the Autumn. This is traditionally a busy period as it follows the anniversary of September plate-change registrations.

This year the challenge facing garages will be unprecedented, with the DVSA warning that “Millions more customers will need MoT tests this Autumn – double as many as usual. Demand for tests will peak in October and November, but September and December will also be very busy.”

At the end of July the DVSA launched its Beat the Rush campaign urging motorists with exemptions running out in October and November to book their MoTs earlier. However, garage and car owners took to the DVSA website to complain that the campaign had started too late, with lengthy waits for MoTs starting from August.

With MoTs providing a vital customer touchpoint and revenue stream for independents, Andy Savva, owner of The Garage Inspector advises owners to communicate with their customers and consider extending their opening hours in order to meet demand.

All content accurate as per TPS Insider Issue 7 September 2020 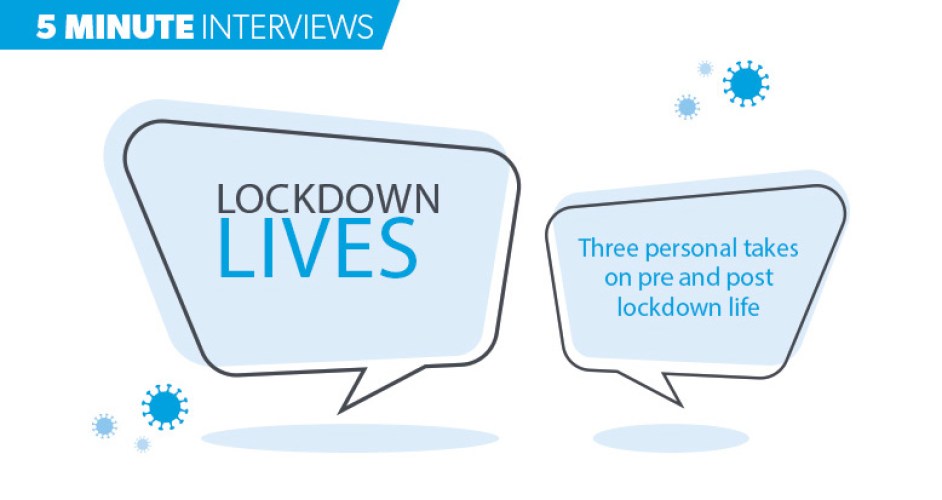 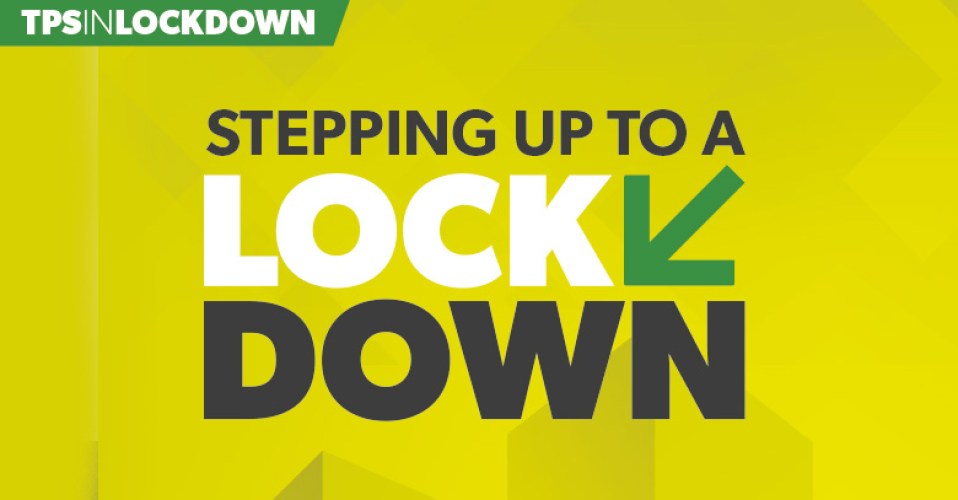 Stepping up to a Lock Down