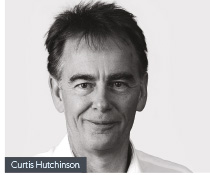 A challenge facing independent garages in 2022 is how to future-proof their businesses as record numbers of new electric vehicles are sold. Peter Melville, founder of the Hybrid and Electric Vehicle Repair Alliance (HEVRA), talks to Curtis Hutchinson for TPS Insider about how his trade body is helping owner-operators turn this into a business opportunity.

After over a decade of being a niche alternative, 2021 was the year that electrification entered the mainstream new car market.

Furthermore, with 114,554 new plug-in hybrids (PHEVs) also sold, 18.5% of all new cars registered in 2021 could be plugged in. This was in addition to the 147,246 hybrids registered which contributed to a bumper year for electrified car registrations with over a quarter of the total new car market electrified in some form.

With the genie out of the bottle, sales of new BEVs, PHEVs and hybrids will accelerate even further this year.

The benefits of these increased sales for independent garages may not be immediate but they will start to be felt in three years’ time when many of these vehicles start to fall out of warranty.

Likewise, the number of BEVs, PHEVs and hybrids in the used car market are growing year-on-year as a new breed of buyers transition to electrification. All of these vehicles will require servicing, repairs and MoTs, with customers expecting their local garages to be able to work on them.

That’s why many independent garages are considering current and future strategies to accommodate this new wave of cars heading their way.

Paving the way for garages making their first tentative steps is the Hybrid and Electric Vehicle Repair Alliance (HEVRA). The trade body was launched in 2017 by Peter Melville after he experienced first-hand just how difficult it was to find a local garage to repair a faulty air conditioning system on his parents’ Vauxhall Ampera.

A trained car mechanic and garage owner who has worked exclusively in the independent sector, at the time Melville was offering a mobile service for garages needing a technician to rectify electrical faults on traditional internal combustion engine (ICE) cars.

“The aircon only needed refilling but the local garages I phoned didn’t appreciate that the oil they would normally use to re-gas ICE cars would conduct electricity, so it would require a different technique,” said Melville.

“This got me thinking that garages needed a way of obtaining the specialist knowledge required to work safely on electric and hybrid cars, which prompted me to set up HEVRA,” he said.

Since then, HEVRA has been busy building a technical database covering specific EV, PHEV and hybrid models and sharing this knowledge to help garages identify and repair faults.

The database is constantly expanding with the latest first-hand fault-finding guides and documentation on how issues around fault codes have been successfully resolved.

According to Melville this is empowering members to accept bookings on models they have not previously worked on, confident they can draw upon this support to help resolve technical issues, rather than turn business away.

“A lot of technicians, like me, trained on specific electric models, but that doesn’t necessarily qualify them to work on all BEVs, PHEVs and hybrids. What we’re doing is sharing knowledge and best practices among members and constantly building our expertise."

“There’s growing expectation for local garages to be able to repair electric and hybrid cars. It’s a challenge for these garages to build that knowledge for something that might only currently account for 5% of their workshop business. For them it’s useful to use our database and speak to us because the chances are we have the technical information they need,” he said.

With HEVRA celebrating its fifth anniversary in July, it currently has a membership of 200 garages and is on a mission to ramp up its geographical spread in line with the growing vehicle parc of electrified cars aged from 3-12 years old.

Melville estimates there will be 440,000 BEVs and PHEVs in that age range on roads by the end of this year, when he hopes to grow to 320 members rising to 875 by 2025. There will also be a large number of non-plugin hybrids that are not included in that number.

Members typically operate privately-owned garages where ICE vehicles account for the bulk of their work and are likely to continue to do so long after the ban on the sale of new ICE cars comes into force in 2030.

To date only a handful of specialist electric-only garages have become members, although this figure is expected to grow.

“Until now, in most geographical areas, it’s been pretty much impossible to specialise in electric vehicle repairs because the vehicles have been too young and not enough has been going wrong with them to justify a business case.

However, that’s beginning to change as more vehicles fall into the 3-12 year age profile. In certain areas, over the coming years, some garages will start to see the proportion of electric repairs accounting for the main part of their business,” he predicted.

As more electric cars enter the independent sector, Melville expects 2022 to be the year when many garages start to seriously consider what their next steps are and whether to stick with ICE or start to embrace electrification.

I had an interesting conversation with one of our members who operates a village garage and has looked after the same customers for many years. He has noticed over recent years how a growing number of them have bought new electric or hybrid cars.

Melville added “In the past he would have seen their new ICE cars after three years. But now, unless he offers an electric or hybrid service, he’ll lose those customers for good. I think that’s an increasingly familiar scenario for many independents but there is a real opportunity for them to retain these customers and attract new ones by embracing electrification and we’re here to support their transition.”

Thinking outside the parts box

HEVRA believes workshops will still be busy sourcing parts but for different types of jobs.

“Our members do a lot of work identifying and repairing cabin heating issues. With ICE cars heating is part of the engine’s cooling system. But with BEVs there’s no waste heat so they require dedicated heating systems and when our members see these cars they tend to be a few years old so the heaters have had plenty of wear and tear.

Quite often these issues can be resolved by fitting a replacement part and reprogramming the system,” he said.

“Thermal management is a whole new subject for electric vehicles, it’s different on each type of car so it’s important to properly understand it. Whereas some customers wouldn’t bother fixing the air conditioning on an older car, it becomes more important when it contributes to cabin heating and battery cooling.”

With the electric motor providing much of the brake force, brake pad wear is much reduced, although brake issues due to corrosion can be common. Many electric vehicles also use chassis components from lighter ICE-powered stablemates, meaning increased wear and tear on suspension and steering parts.

All content accurate as per TPS Insider Issue 10 May 2022 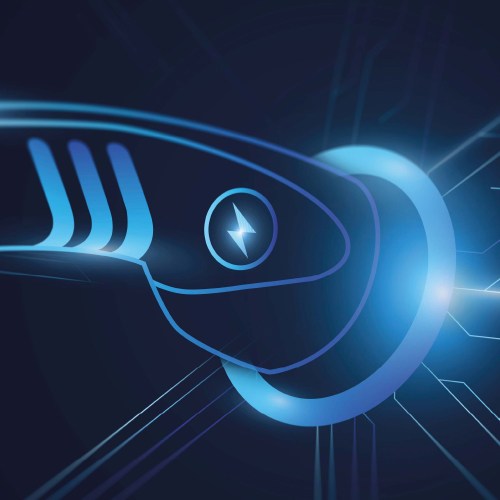 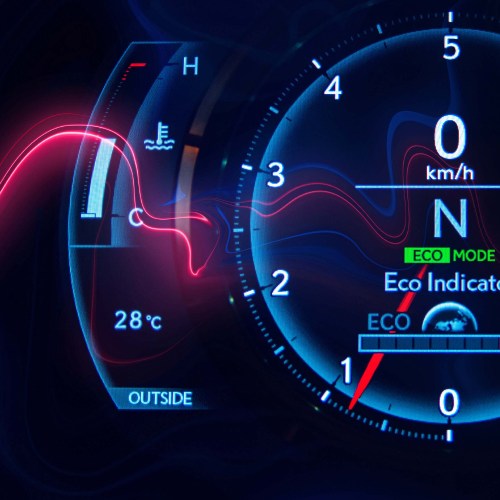 Driving through the decades with four famous Group Icons