The store will not work correctly in the case when cookies are disabled.
« Back
The Big Read - Insider Issue 11

The supply of counterfeit car parts is a multi-billion pound global business but increased awareness of the illegal trade is enabling UK garages to fight back.

What do designer handbags, luxury watches and high-end fashionwear have in common with car parts?

They are all commodities targeted by counterfeiters out to dupe consumers by ripping off trademarked brands with cut-price, low-grade alternatives.

It is big business. Worth around €119bn in Europe alone, with links to organised crime.

The activities of counterfeiters are shameless, even exploiting the Covid-19 pandemic with counterfeit supplies of personal protective equipment, testing kits and medicines. Just as providing counterfeit versions of essential safety equipment in the midst of a pandemic has major consequences, the safety implications of unwittingly buying and using counterfeit car parts is equally as serious.

Despite this, there is a thriving trade in the supply of counterfeit car parts direct to consumers. Pirates use online platforms and social media channels to promote and sell their goods, favouring the immediacy of being able to post at short notice before disappearing back into the digital underworld.

Car owners are enticed by low prices and adverts with the suggestion of authenticity, claiming the parts are genuine – and they follow this through to the branded packaging they are dispatched in.

While vehicle manufacturers work closely with law enforcement and some have anti-counterfeiting detection measures inplace, the practice is still rife.

Particularly dangerous are counterfeit brake pads, with some allegedly made from compressed grass cuttings dyed to look like rubber, with the makers unconcerned about how quickly they will crumble and fall apart with lethal consequences.

The increased online accessibility to car parts without verifiable provenance prompted the UK’s Intellectual Property Office (IPO), to join forces with the garage sector to launch a campaign in 2018 to raise awareness of the issue amongst consumers and workshops.

The ‘Driving For Change’ campaign explained the full scale of the problem across the motor industry and offered advice to consumers on how to identify counterfeit vehicle parts, tips for buying genuine parts and how to report counterfeit goods.

Launching the campaign, Dr. Ros Lynch, then Director of Copyright and Enforcement at the IPO, said: “It’s clear counterfeit vehicle parts can pose a serious risk to drivers, passengers and other road users, with potentially life-threatening results.

“Criminals who produce counterfeit vehicle parts have no concerns about public safety and they use this as an opportunity to profit at the expense of others.

“We are committed to protecting the public from these dangers. This collaboration between government, industry and law enforcement offers us an opportunity to raise awareness, change consumer behaviour and remove these dangerous products from the market,” Dr. Lynch continued.

These words still resonate today with the campaign continuing to act as a cornerstone for best practice across the garage sector.

However, with the cost of living crisis and inflation driving up motoring costs there is a danger of corners being cut when sourcing cheaper replacement parts.

Four years on and the success of the campaign in raising awareness of the dangers of counterfeit parts among consumers and workshops is acknowledged by Stuart James, Chief Executive of the Independent Garage Association (IGA), which represents over 4,000 businesses across the UK.

“The campaign definitely helped raise awareness of the seriousness of the variety and volume of counterfeit parts in circulation and reinforced the importance of garages sourcing parts from reputable suppliers.

For many garages this was a case of following best practices already in place and continuing to buy parts from trusted suppliers,” he said.

He believes the campaign helped to significantly reduce the number of customer supplied parts being fitted by garages. It’s a trend that has grown through easy access to parts online and has resulted in garages unwittingly fitting genuine looking parts but with unknown provenance and no guarantee of build quality or safety.

“We have always strongly recommended to all independent garages that they do not fit consumer supplied parts. There’s an overwhelming safety concern because if these parts are counterfeit and fail, which in many cases they do, then the garages will be held liable for fitting them.

“For these reasons, garages should only ever fit legitimate OEM or equal quality parts sourced through reputable suppliers. These parts are built for the job and covered by manufacturer warranties, unlike those sourced by consumers from websites or online bidding sites,” he said.

In the past, rejecting parts sourced by customers might have led to difficult conversations but James believes most garages are now adept at dealing with the issue by explaining the safety implications for the car owner, anyone travelling in their car and other road users.

Garages have become proficient at explaining to customers the reasons why they do not recommend buying parts online because they’re likely to be counterfeits. Many of these customers would not buy counterfeit perfumes or sunglasses because they know you only get what you pay for, so explaining how fitting a counterfeit part could compromise their safety and damage other engine components is an easy conversation to have.

Furthermore, customers realise that by allowing the garage to source replacement parts, it takes responsibility for the repair of the car from start to finish, which is how it should be.”

James believes the level of awareness of counterfeit parts in the independent garage sector is higher than ever as a direct result of the campaign and is helping safeguard repairers across the UK and their customers.

“Our advice to all garages is to always source parts from recognised factors and suppliers. That way they know they are buying legitimate parts built to the highest standards and covered by warranties. Fitting customer supplied parts is no longer an option for the professional garage,” concluded James.

The messaging is clear. When it comes to tackling counterfeit parts, doing the right thing could not be easier.

The scale of counterfeiting across international markets was highlighted by a major study – Global Trade in Fakes – published in 2021 by the European Union Intellectual Property Office.

Within the report automotive parts were identified as one of the top 15 EU industries most likely to be targeted for counterfeit imports, along with perfumery, cosmetics, jewellery, handbags, tobacco, watches and footwear.

‘Given the sustained levels of counterfeit goods traded globally, the intensity of counterfeiting and piracy continues to be a great risk, with significant potential for IP theft in a knowledge-based, open and globalised economy’ the report concluded.

All content accurate as per TPS Insider Issue 11 December 2022 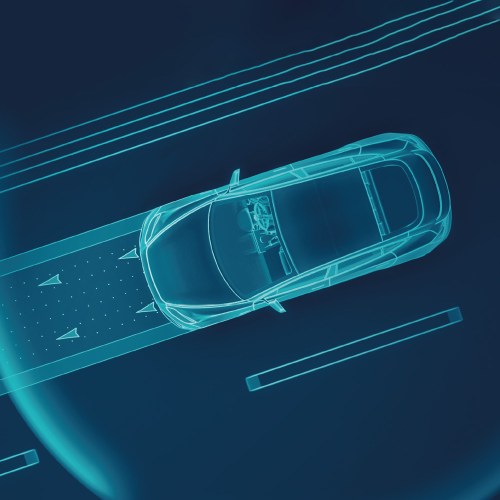 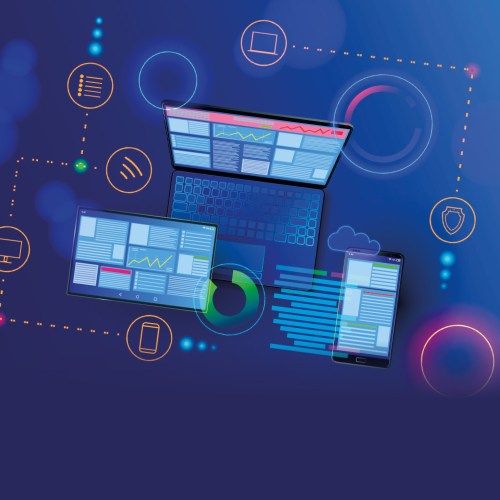 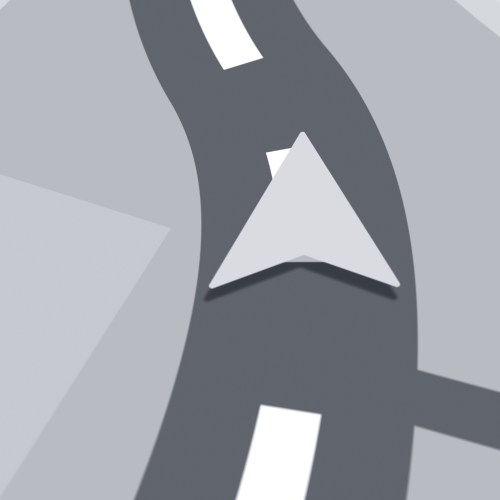 TPS Round Up - Insider Issue 11